If I ask an ordinary person to say the days of the week from the beginning, it is very normal that they will start saying Sunday. Isn’t it correct? In the other languages, each day of the week is explained and pronounced using various terms.

But uniquely, Monday is the starting day of the week in Chinese speaking nations, while surprisingly, Sunday is the last day of the week. The names of the seven days of the week are derived from the Roman Calendar, and every day is associated with one of seven astronomical objects: the Sun, Luna, Mercury, Venus, Mars, Jupiter, and Saturn.

Below is a list of the days of the Week in Chinese, along with their pronunciation:

In conclusion, understanding the Mandarin names for the days will take a little more effort than learning the names in most countries. This is due to the fact that, unlike most other languages, Chinese has three sets of names for the seven days of the week, all of which are regularly used in everyday discourse.

Want more? Check out how to spell and pronounce months of the year in Chinese. 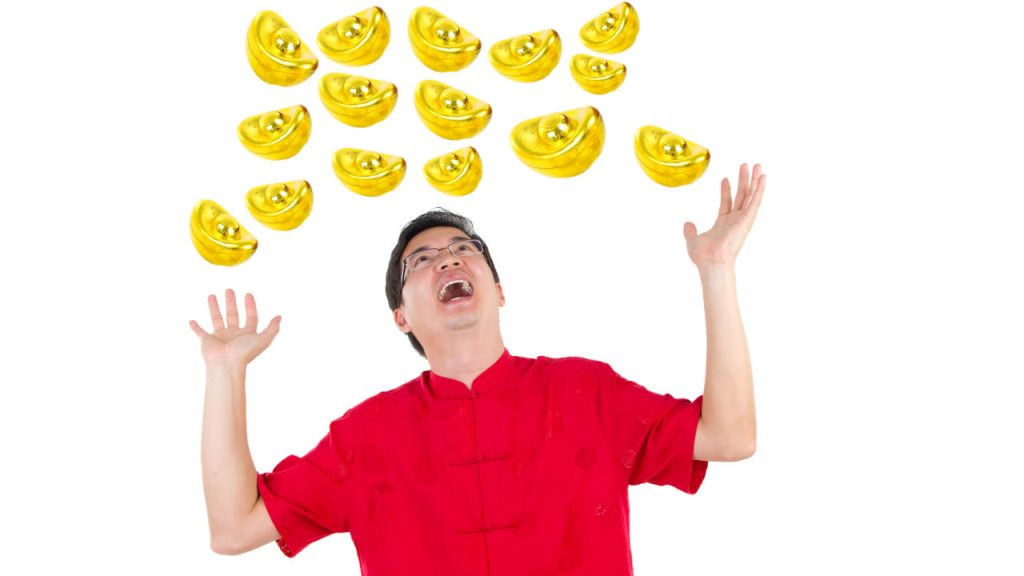 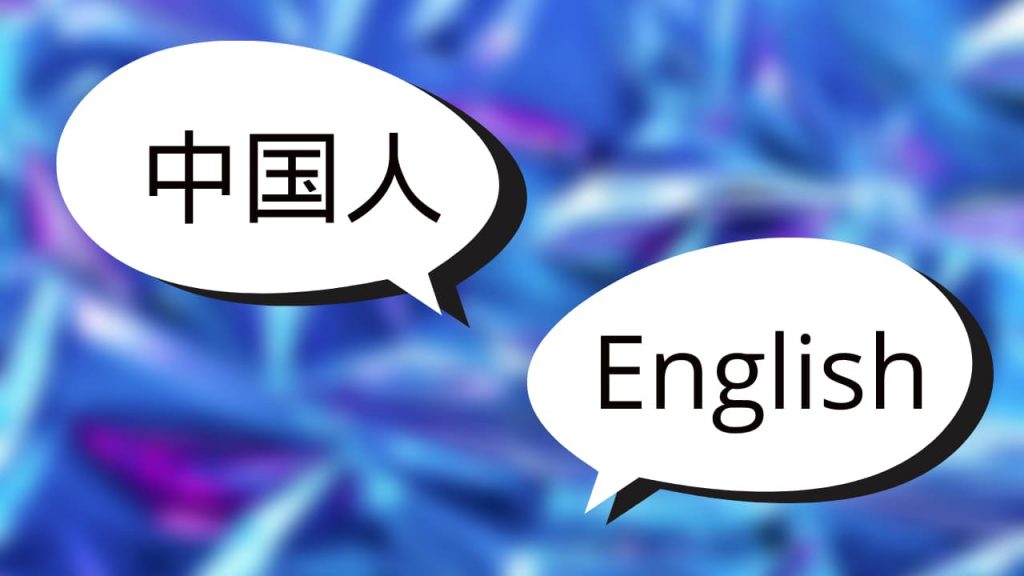