Like all the other week days in the world, Hindi week days has also seven days. There are 6 working days and Sunday is the official holiday. The Hindu notion of a seven-day week is far older and has additional astronomical implications.

In conclusion, Hindu religion is the most ancient religion in the world. The calendar and the names of the months and days are named after their ancient lords, gods and stars. They believe in the supernatural and superstitious things, so they named these days after these beliefs.

Want more? Check out how to spell and pronounce months of the year in Hindi. 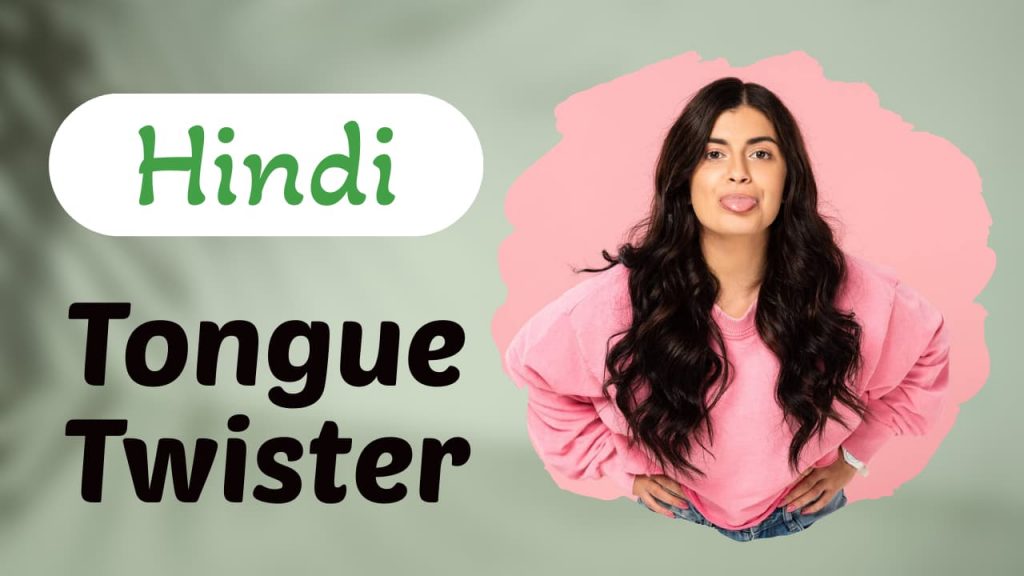 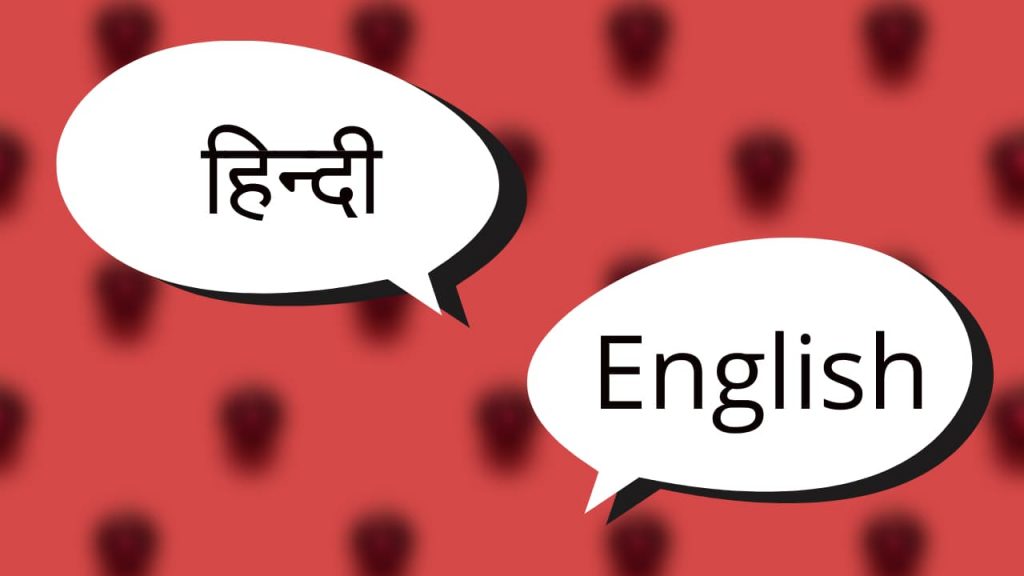