Did you guys know that the names given to the days of the week in many languages are derived from the names of the planets? They were initially given names by the Babylonians, and afterwards by the Romans. The assumption that celestial bodies would regulate the first hour of each day led to the naming of the days of the week after planets.

However, In Italian weeks days, Sunday is the official holiday and other days are the working days.

Below is a lost of the days of the week in Italian and also their origins:

In conclusion, a few concluding thoughts. The days of the week are not written in capital letters in Italian. With the exception of Domnica, they are all male. The Italian phrase “il final settimana” means “the conclusion of the week.” However, an increasing number of Italians are using the English term, but with an exquisite and distinct Italian accent.

Want more? Learn how to spell and pronounce months of the year in Italian. 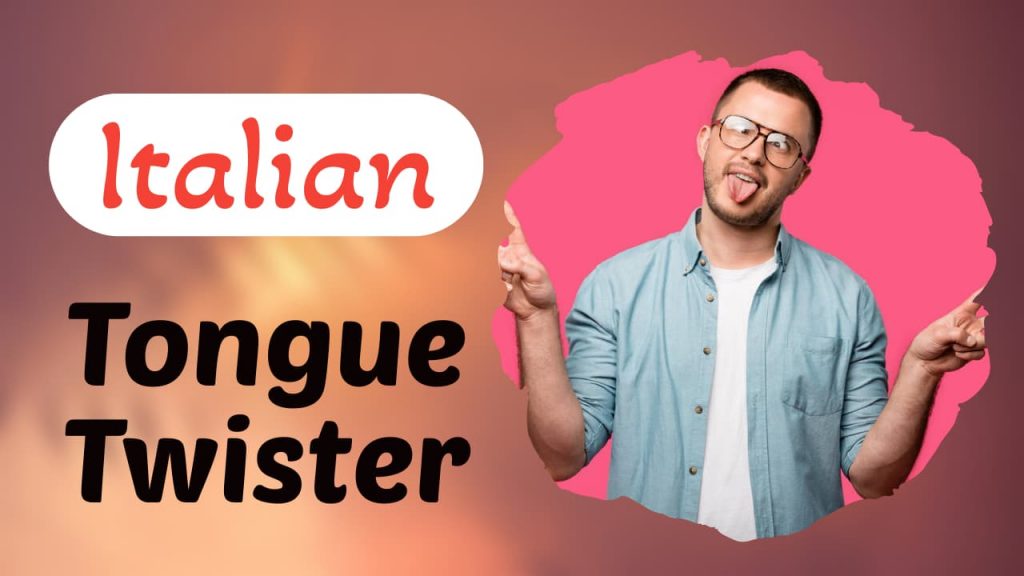 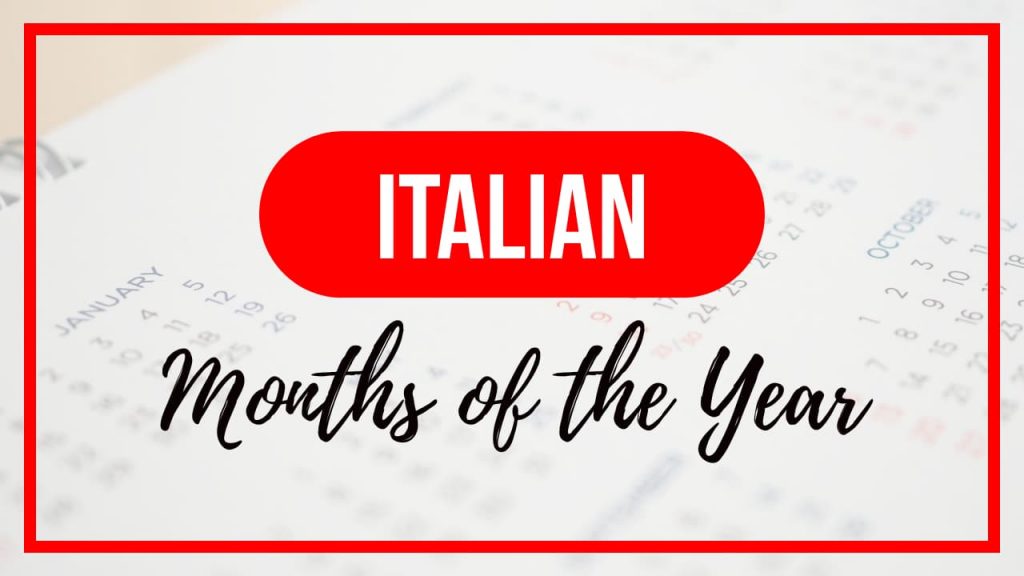