The origin of Spanish weekdays are quite fascinating.

The planets and gods are the origins of the Spanish days of the week. For instance, the first day of the week is named after the moon (Lunes), the second after Mars (Marte), the third after Mercury (Miércoles), the fourth after Jupiter (Jueves), and the third after Venus (Venus) (Viernes).

Spanish people believe that Wednesday is the longest day of the week and Monday is the shortest. The fun fact is these beliefs are based on complete superstitions. Sunday is the weekend of the whole week. People cherish Sunday a lot. All the institutions, Public Administrations are closed on Sunday.

Below is a list of the days of the week in Spanish, along with their pronunciation:

In Conclusion, Spanish calendars are very fun to look at and easy to remember. Spanish people are very traditional when it comes to celebrations They always keep their mind on calendars so that people don’t miss out any occasion.

Want more? Check out how to spell and pronounce months of the year in Spanish. 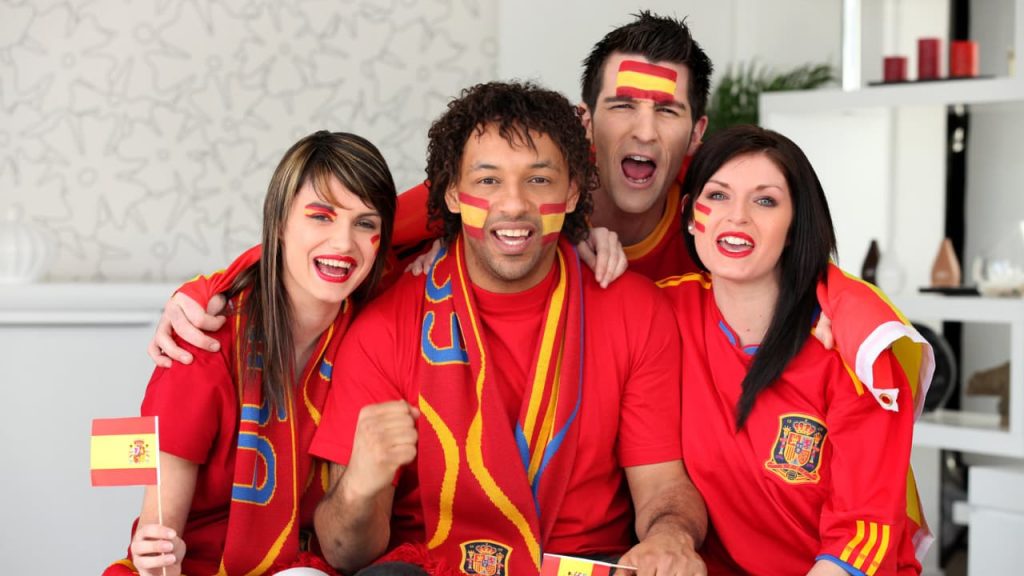 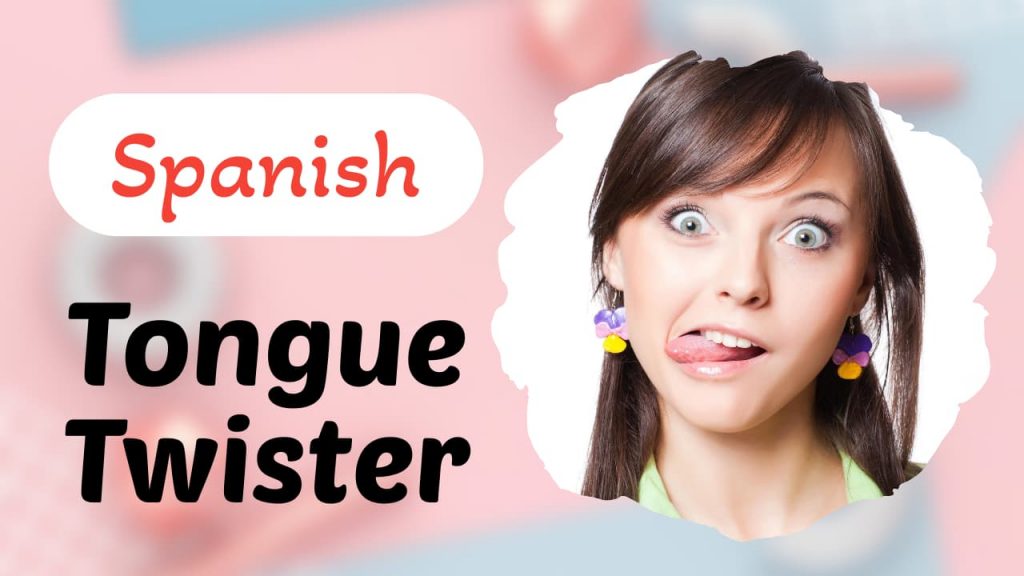