In 1962, The Guinness Book of Records introduced the category of world’s fastest talker. Since then, history has made with different holders of this record.

However, there are many disagreements with the record as do all words have to count as the same? What about the big words? Or should it depend on the syllables the speaker says?

No matter the controversies, here is the list of the fastest talkers in the world and once you read it, you will surely be appalled by their talents.

Steve Woodmore was called the ‘Motor Mouth’ on a British TV program. He made records of the fastest speaker by reciting Shakespeare’s written soliloquy “To be, or not to be” from hamlet. Within 56 seconds, he recited the piece and became the fastest talker in 1990.

He is a retired salesman whose rapid speech articulation appalled the world. He was the fastest talker in the Guinness Book of World Records for five consecutive years. He recorded an average rate of 637 words per minute.

From Woodmore, the title of “motormouth” shifted to John Moschitta Jr. He took the helm from Woodmore and holds the Guinness record for being the Fastest Talker in the world. He appeared on many TV shows and performed several performances in speaking the fastest on different pieces like songs, poems and so on.

He even joked that the secret of his fast talking is because he grew up with five sisters. To keep up with them, he used to speak very fast in self-defense. No matter how amusing that sounds, he holds the record in the Guinness records.

Holding five world records, Fran Capo is known as the fastest talking woman in the world. In the Guinness Book of World Records, she appears as the fastest female talker. She broke the record twice.

Once, in 1986, she made history on Larry King Live! Show then at the Guinness Museum in Vegas, she broke her own previous record and spoke 603 words in 54.2 seconds.

The fastest talkers are not limited to the English language. Feng Qingping is the fastest Mandarin speaker in the world. He broke records in China by reciting the first 3 paragraphs of “Mulanci” within 20.5 seconds. In Beijing, he achieved the record in 2013.

Seán Shannon is presently known as the fastest talker in the world as he beat Steve Woodmore. He too recited Hamlet’s famous soliloquy “to be, or not to be” and made records in 1995. In Edinburgh , he recited a total of 269 words in 23.8 seconds. His exemplary talent amazed the world.

Popularly known as Tung Twista, Carl Terrell Mitchell is one of the fastest talkers in the world. However, he put his talent into his career. Wonder how? Well, he is a rapper.

He has recorded rapping at an outstanding speed of 12.8 syllables per second. His song Victory or Death not only became one of the hit songs in the US charts, it also entitled him as the fastest rapper in the world.

If you are beginner, check out these easy tongue twisters.

René Tramoni is the fastest speaker in the world in the French language. He made a record by talking at a speed of 668 words per minute. He amazed the French audience by appearing on different shows and demonstrating his extreme talent for talking so fast.

David Fuhrer is the holder of the Guinness American record for Fastest Backwards Talker. Not only can he talk fast, he can amazingly do it backwards. In 1989, he recited a song ‘A Night At The Opera’ in 10 minutes 19 seconds. He demonstrated reciting this song from the Queen album in front of many audiences in many live performances.

Steve Briers is another Queen fan who broke records. He, too, is one of the fastest talkers in the world: that too, backwards. He gained a place in the Special Year 2000 Millennium edition as well as the Guinness world record. He spoke 2,343 words, in 15 minutes, 7 seconds backwards and amazed the world.

When it comes to the fastest talkers, a world renowned rapper won’t miss staying in the list. It’s none other than Eminem. Many people argue that this American entertainer is the fastest rapper in the world.

Interestingly, he holds the Guinness World Record for most words wrapped in a hit single. With a track of 1,560 words in a 6-minute song, Eminem achieved the record in 2013. 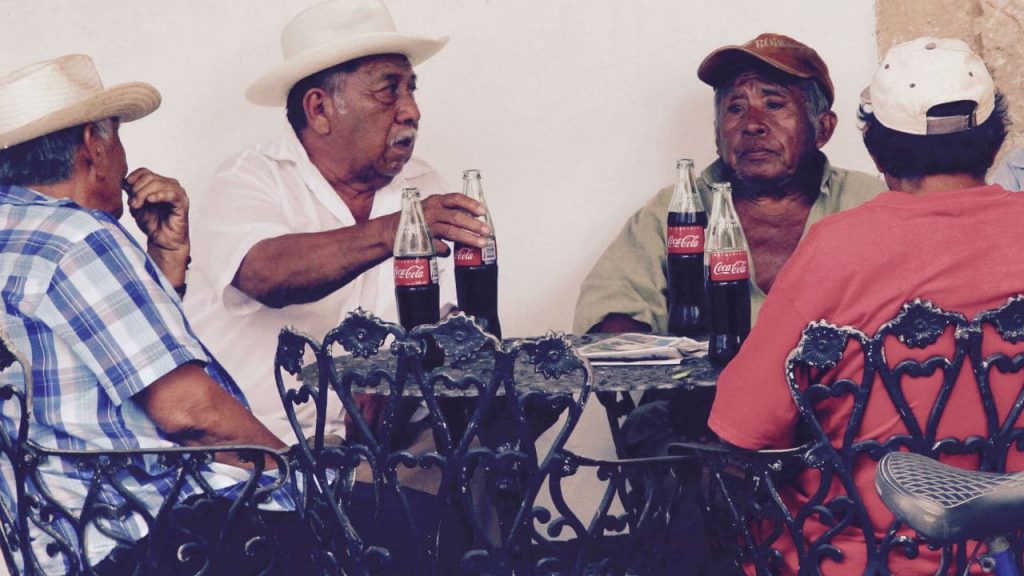 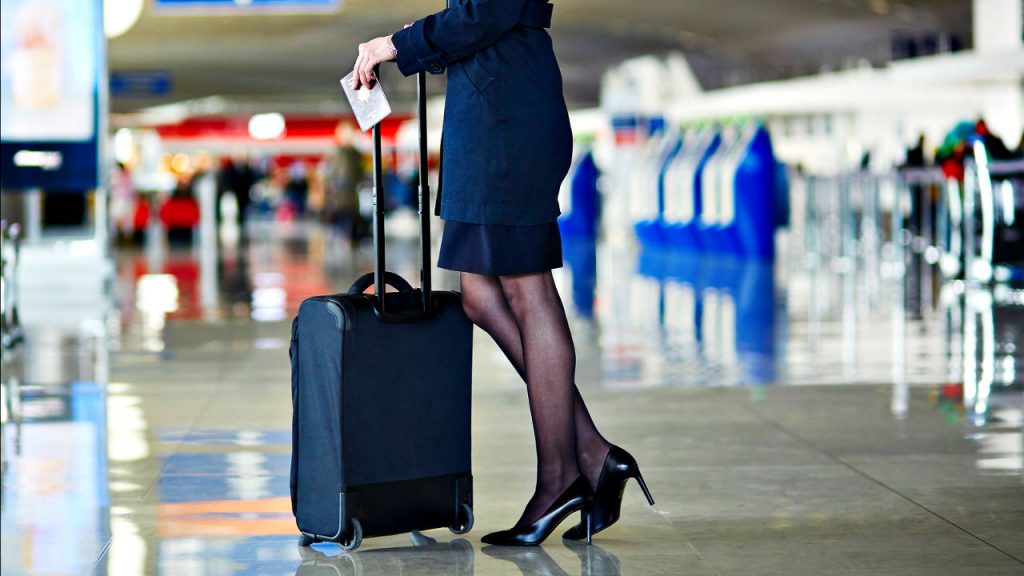