In Japanese, there is no capitalization. Months are made up of numerals (1–12) with gatsu, which literally translates to “month” in English. Therefore, to pronounce the months of the year, you usually say the month’s number, then gatsu.

However, there are certain exceptions: Pay special attention to the months of April, July, and September. It’s shi-gatsu, not yon-gatsu, shichi-gatsu, not nana-gatsu, and ku-gatsu, not kyuu-gatsu, in April. The Japanese imperial year is based on the tale of Emperor Jimmu’s creation of Japan in 660 BC. In 1873. It was never used to substitute era designations, and it hasn’t been used since World War II.

Months are now referred to as the “first month,” “second month,” and so on in modern Japanese. The suffix is added to the matching number. In addition, Japan has 6 seasons: Spring, Summer, Autumn and Winter.

Below, I have compiled a list of months of the year in Japanese and I have also added the traditional origins also:

In conclusion, because the old Japanese calendar was a modified lunar calendar based on the Chinese lunar calendar, a year in which hence the months—started somewhere from 3 to 7 weeks later than the current year, it is not totally true to correlate the first month with January in historical circumstances.

Want more? Learn how to spell and pronounce days of the week in Japanese. 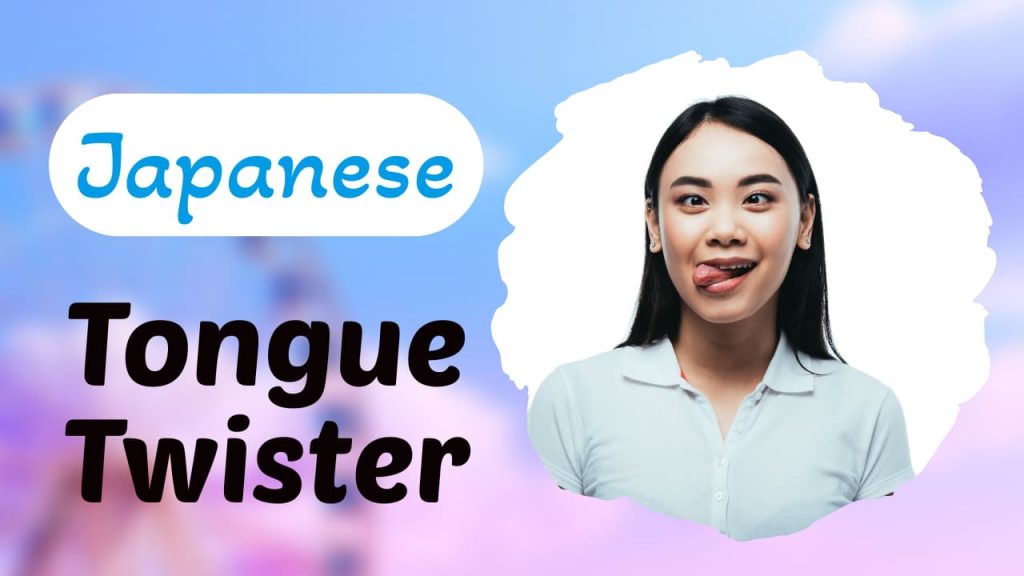 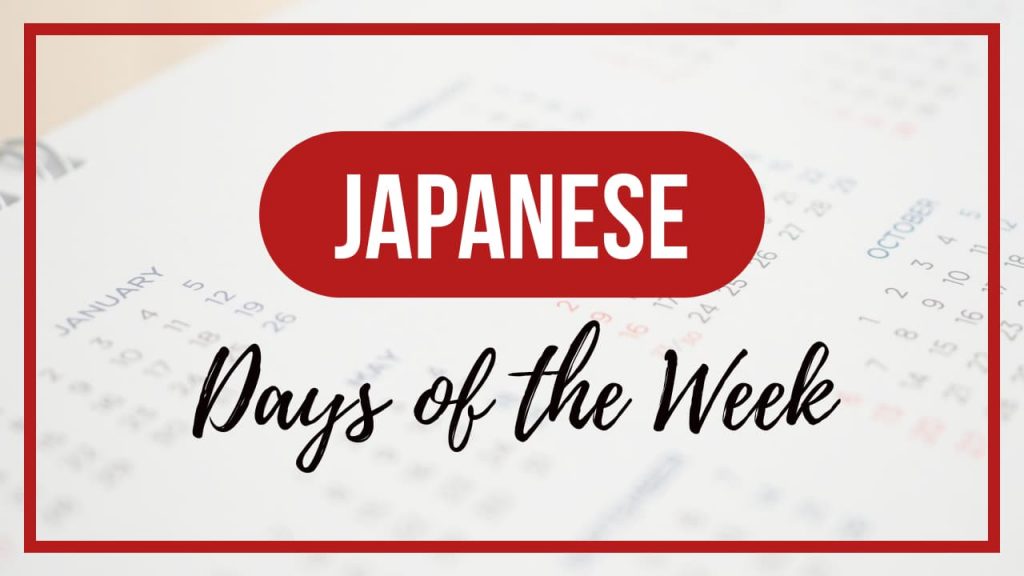