Additionally, months of the old lunisolar and Western calendars are named in modern Korean. In addition, the first, eleventh, and twelfth months feature Korean names that sound close to Chinese month names.

The ancient calendar is still used for traditional festivities and age calculation for elder generations. Seollal, the first day of the ancient Korean New Year, and Chuseok, the harvest moon festival, are the two most important festivals in Korea today, both of which are also national holidays.

Below I have compiled a list of the months of the year in Korean:

To conclude, Korean lunar months have their own history and pronunciation. Though Korean people follow the Gregorian calendar month names for official purposes still they celebrate their lunar months occasions also.

Want more? Learn how to spell and pronounce days of the week in Korean. 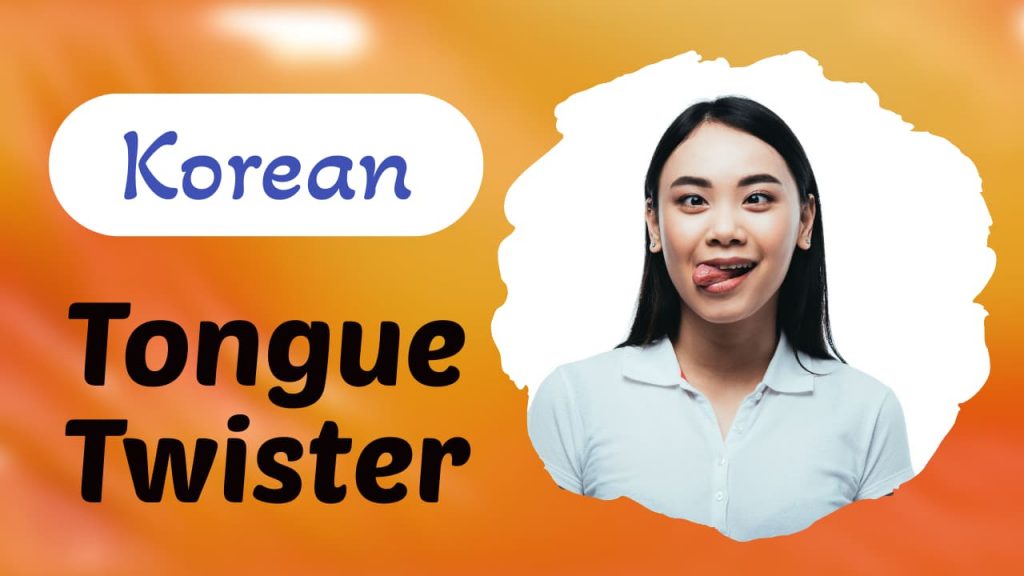 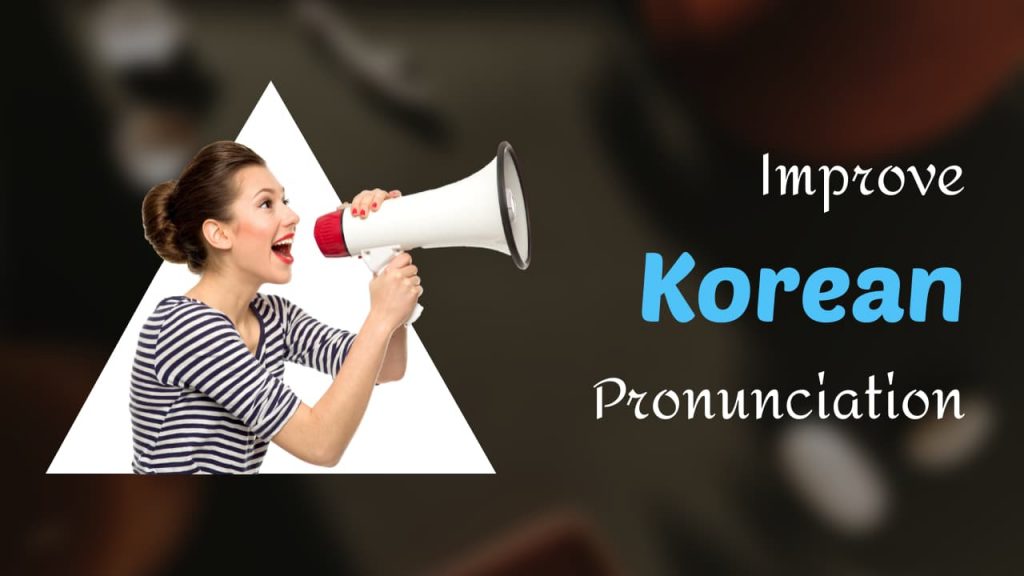