Trying very hard to improve your reading skills in Russian? Getting stuck with memorizing grammar rules? I am here to let you know the secret language strategy- it is to read Russian news.

The news is written with proper sentence structure and refrains from using slang language. Reading online news websites can be one of the vital resources for you to ace at Russian faster.

I have brought for you a list of the top Russian news websites which you can read from anywhere in the world.

Russia Today is the first Russian 24/7 news channel that brings Russian views in English to the world. Their articles contain an edge for the viewers to read through the entire content. Their site covers mainstream media news as well as their different opinion articles.

Meduza is a popular news source in Russia and across the Soviet Union. Their site covers stories from Russian news and global news. Articles written by top professionals in news and reporting make them a reliable Russian news source.

Известия is a Russian news article that was founded back in the Soviet times. Their news represents the view of the government and, presently, their site is part of this privately owned agency. Politics, sports, culture and other topics of Russia are covered in their articles.

In case you need, you cam have a look at these Russian to English translator apps.

Вокруг света is a Russian version of a National Geographic-type monthly publication. Since 1861, they have printed and circulated newspapers all around Russia. Currently, their website covers interesting blog articles along with pictures and reports.

Russia Insider is based in Moscow, Russia. It is a private publication, funded by its founders. Their website plays a core role as contributors that cover articles on business, finance, journalism, academia and diplomacy.

Founded in 1899, Oгонёк is one of the oldest weekly magazines in Russia. During the 1980s, they reached their peak of popularity. Their site offers strong reporting on world issues.

Based in Moscow, Russia, TASS is one of the leading Russian state information agencies. They cover stories and events that become history. Because of their extraordinary content, they are considered one of the legends of national news journalism.

Lenta is an online newspaper that is owned by Rambler Media Group. Since 2013, they provide the latest news updates in Russian and have become one of the most popular Russian language online resources with over 600 thousand visitors daily.

BBC News Russian is an online-only format from 2011. It was a news outlet broadcasted over radio waves in 1946.  Currently, their website covers news of familiar topics in Russia and even provides podcasts for the public to catch up on news via audio.

Moscow Times is an independent online newspaper. From 1992 till 2017, they printed their news article, then they transitioned to using digital space to publish their news on their website. There are both daily and weekly editions available for the public to read online.

Russia-24 is a state-owned news channel from Russia. Since 2007, they have broadcast news covering major national and international events. On their site, they cover the latest updates as well as focus on domestic issues.

Based in Moscow, Russia, Gazeta.Ru is a news site that presents the breaking news and the latest updates in Russian. It is a state-owned company Sberbank and is presently under the ownership of Rambler Media Group.

Being aware of the current events will help you study Russian in an immersive way. You can learn about the culture, people, society, trends and other information of Russia, which will help you to adapt to the immersive method of language learning. With the listed Russian news websites, you can easily get endless news and information. 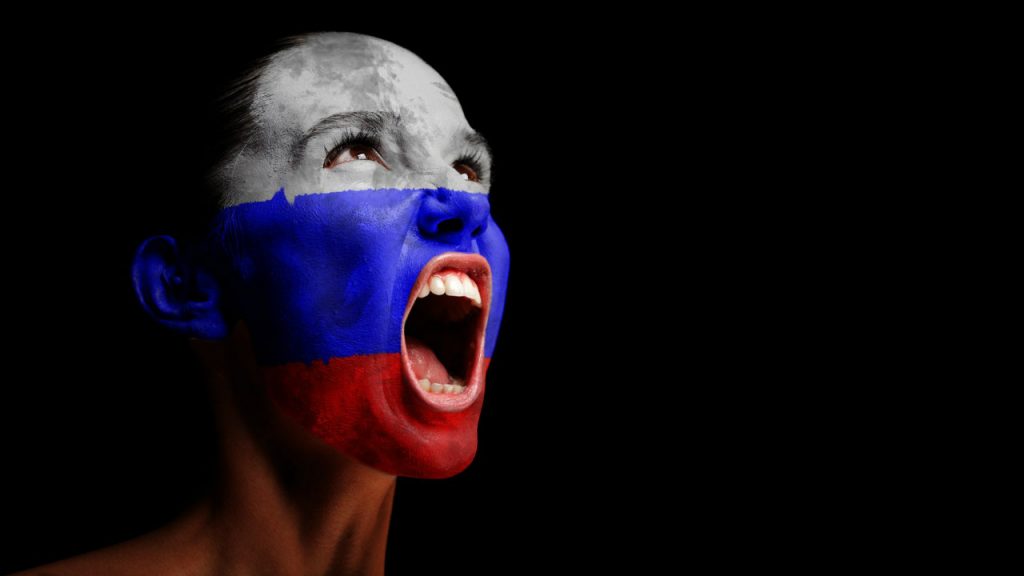 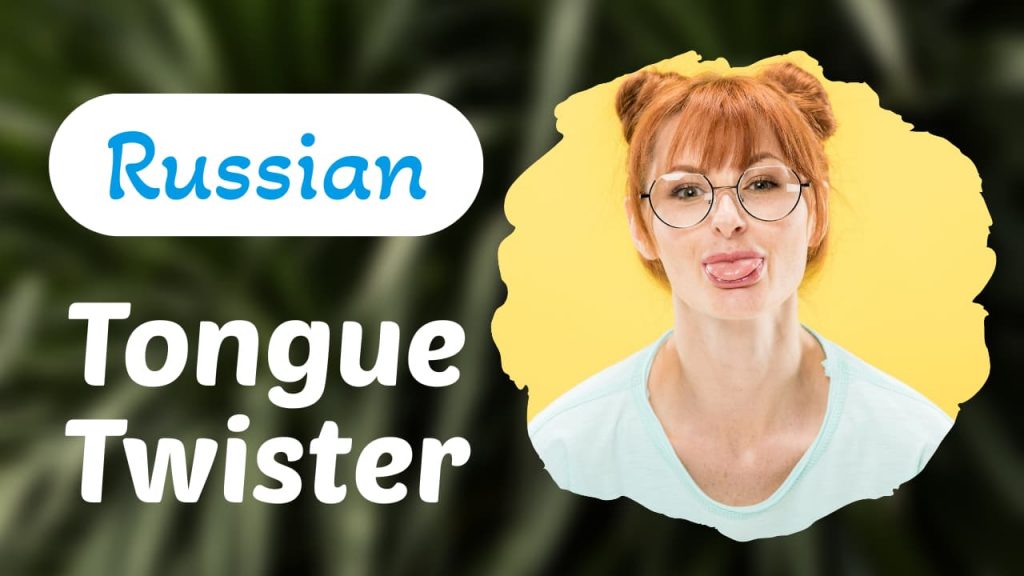